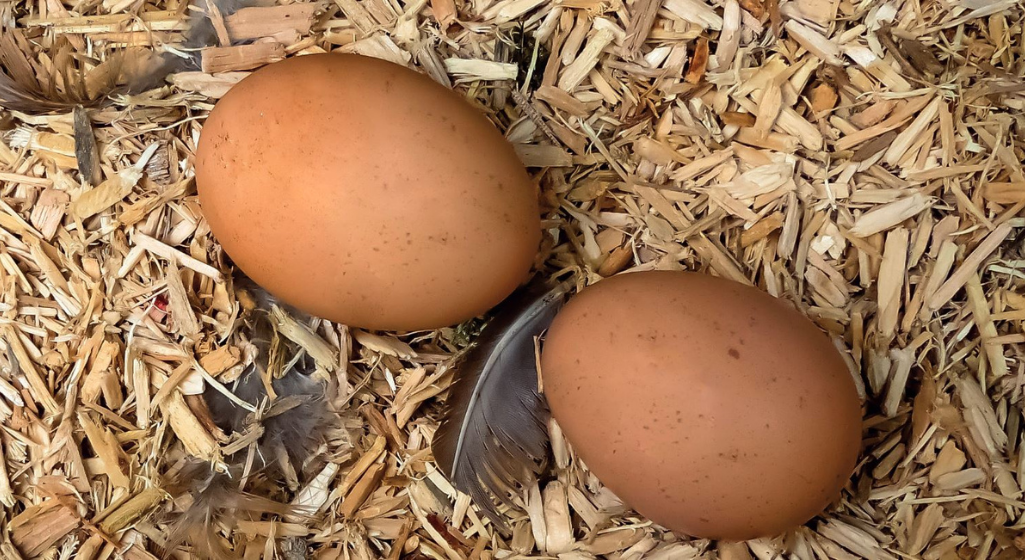 If you’re keeping breeding hens, floor eggs are certainly a major concern for you. They weigh heavily on your schedule, forcing you to go through your building on a regular basis to move your poultry. Would you like to take a breather and devote yourself more to other activities on your farm? There's a simple and effective solution to limit floor eggs without spending too much time.

Floor eggs: A headache for all farmers

The poultry robot, a time-saving solution

A significant decrease in the percentage of floor eggs

Floor eggs: A headache for all farmers

Aware of the financial stakes, all farmers do whatever they can to disturb their hens and force them to nest. At Tibot, we’ve learned a number of tricks while talking to farmers: Waving a stick, rolling a big fitness ball, clanging bolts in a can, and even changing clothes regularly. However, even when these techniques work, they do not solve the problem in a satisfactory way.

First of all, chickens always get used to it, so each technique is effective for only a limited time. So not only do you have to be imaginative, but you also have to keep at it constantly!

Secondly, some flocks are more complicated than others. As such, the imitative instinct of the hens does not help; it only takes a few animals showing reluctance to nest for the others to adopt the same behavior.

Finally, whatever methods are used, all of them raise two recurring issues.

The poultry robot, a time-saving solution

Nowadays, automatic nesting boxes and good lighting are essential to limit the number of eggs that are lost, but this equipment still requires you to deal with the nest yourself. The poultry robot changes the game, by ensuring movement on its own.

How does a poultry robot work?

The purpose of the poultry robot is to move the hens around the building in a random, autonomous way. When it passes by, the hens make way and naturally feel the reflex to nest. The farmer remains in control, with the ability to make various adjustments, like the time schedule and choice of stimuli.

To prevent the hens from getting used to it, the poultry robot is able to emit different sounds, at multiple volume levels. The light (color and intensity) is also adjustable, as is the speed. This means farmers get to adjust their robot’s settings based on their knowledge of their own animals. The robot is also easy to install: it works on all types of litter (shavings, shredded straw, miscanthus, rice husks) and covers a total area of 700 to 1000 m², being designed to go everywhere and carry out the required tasks on its own.

How much time can a poultry robot save? Our teams tracked the users of our Spoutnic robot over 12 months and got the following result: in total, 366 hours were saved for breeding hens! That's 75 to 90 minutes a day, which leaves more time for activities such as weighing hens and roosters or cleaning out the buildings.

"Because of the robot, floor eggs have rapidly decreased (around 4% instead of 25%) and I’ve been able to limit my coop visits at peak egg laying time to once every half hour instead of every 10 minutes.” Nicolas Blézo, producer of breeding hens in Quintin (France)

Less fatigue for the farmer

Farmers are known to be particularly prone to musculoskeletal disorders. According to the National Agency for the Improvement of Working Conditions (ANACT), they accounted for 85% of occupational illnesses in France over the period 2004-2008. So by not having to collect eggs, the robot not only saves you time, it also helps you preserve your health!

The frustration and tension caused by eggs being laid outside the nest are also reduced, as is mental exhaustion. In fact, the robot gives farmers the opportunity to completely rethink their organization. That’s what Laëtitia Savary, who raises breeding hens in France, did:

"In 2012, I got burned out from the pace of work. At the time, I was set up all by myself in a 1500 m² building. I used to go around the building every half-hour to limit floor laying with different objects (a stick, a bag, etc.). This was exhausting, and there was clearly a "before" and "after" with the robot. I now only do 4 or 5 rounds a day, which frees up time for more technical tasks and more quality work. The work is spread out better over the day. Now, I can't imagine going back to doing what I used to do to chase chickens during the laying season.

My organization has completely changed. Now, the flock’s laying hours are set for nighttime. The lights come on at midnight in the building and the robot runs continuously from 1:00 a.m. until feeding time at 7:00 a.m. As for us, we arrive at 6:00 a.m. and turn the robot back on at the end of the morning, which is the end of the day for the chickens. Thanks to this arrangement, we now leave the building at 3pm instead of 6pm. It lets you to do something else in the afternoon."

A significant decrease in the percentage of floor eggs

Sure, saving time is nice, but are the floor egg results the real deal? On this point, let's be clear: A poultry robot will never bring your floor egg rate down to zero. But it will help you bring it down significantly.

For example, Henri Babin, a breeder of Grandparent birds Saint-Jean-sur-Mayenne (France), was able to achieve a percentage of floor eggs around 1.5% on female lines using our Spoutnic robot. This is the lowest rate he’s had since he started farming in 1999; in the early years it was rarely below 10%, and he’d gotten it between 3 and 7% by optimizing bird movement, nest accessibility, and litter management.

Clément Gélineau, who raises dwarf breeder hens in La Poitevinière (France), has noted a significant drop in his percentage of floor eggs:

"Before, the chickens didn't want to go nest. We have watering troughs up high, but the hens would come back down as soon as they finished drinking. I was tired of picking up eggs on the ground, so I called Tibot. I had a high percentage of floor eggs, and it's gone down four or fivefold."

Some precautions to take

For best results, the use of a poultry robot simply requires that certain sound practices be followed. Before using the unit for the first time, you should first enter the necessary settings, especially those concerning animal detection. It is then recommended to introduce the robot gradually, by first setting it to run without sounds or lights.

As the weeks go by, to prevent the hens from getting used to its presence and moving less, it is advisable to vary the stimuli, by changing the sound, the light, or by using the "fast acceleration" function or the flag kit.

As you will see, the poultry robot is an effective solution to reduce floor laying while spending less time collecting eggs. Though it’s not going to replace you, it is a useful daily assistant, which helps you to ensure the profitability of your farm while relieving you of a task which, it must be said, is rather painful! Still don’t think the robot can be useful? Learn the 5 most common misconceptions about poultry robots and what we have to say about them. 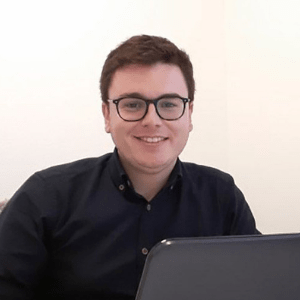